Foot abscess (‘sweerklou’) is a significant problem on many Angora farms leading to the loss in condition, loss in mohair and reproductive performance. The term ‘sweerklou’ or ‘foot abscess’ is often confused with ‘footrot’’ vrotpootjie’ which is a different condition effecting the hooves of the goat.

The infection causing the foot abscess enters through the disruption of the skin and entry into the joint capsule due to:

Initially the foot becomes warm to the touch and is painful if pressure applied.

The swelling then develops above the hoof margins.  The digit is markedly swollen and can burst open and 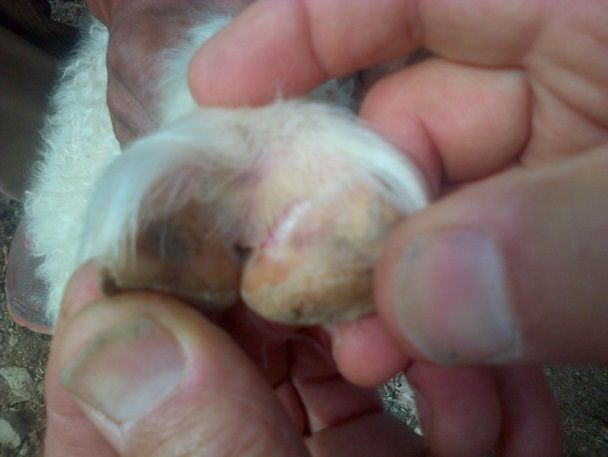 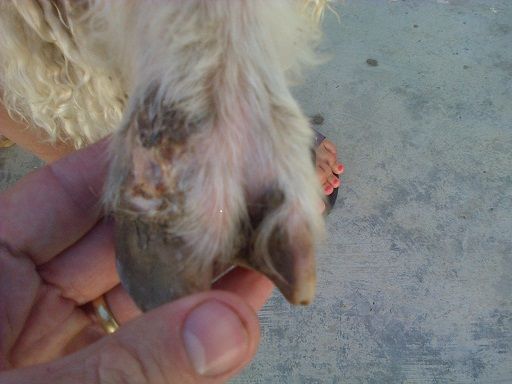 If a severe septic arthritis develops the effected joint will often never fully recover due to the arthritic changes caused by the infection. 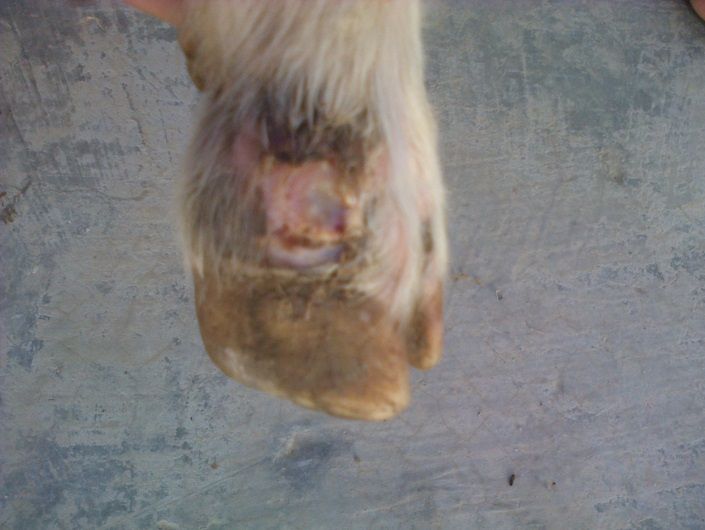 In 2013 SAMGA performed a field trial on the farm of Haydn Krige.

Both Angora kids and ewes were vaccinated with Corynebacterium pseudotuberculosis.(Glanvac3 Zoetis)

It was found that:

It was decided then to block both infected agents on another farm the following year. 2014/15 belonging to Roy Heydenrych- Angora

Objective of the trial: 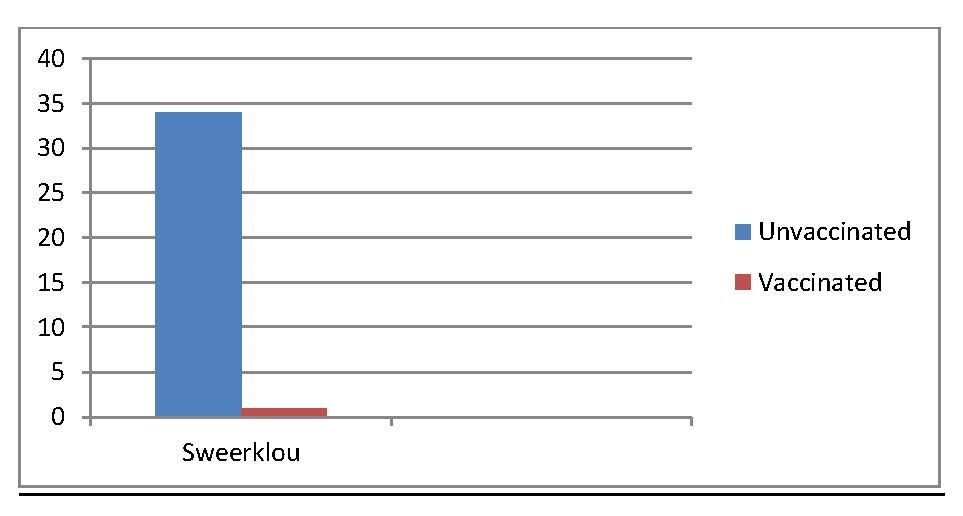 Vaccinating goats with Corynebacterium ovis and Actinomyces pyogenes had a significant effect on REDUCING the incidence of  foot abscess on the farm.