Although Nenta poisoning probably has a higher incidence in goats (more common in kids), other animals like sheep, cattle and horses are also susceptible. Angoras reportedly are more prone to “krimpsiekte” than boer goats.

All the important cardiac glycoside-containing plants in South Africa have bufadienolides as their active principles (Keller man,Coetzer, Naudé & Botha 2005).

This results in a gradient of clinical signs depending on dose and length of exposure. Generally cardiac and intestinal signs decrease and paresis increases with chronicity.

The majority of the cardiac glycoside poisonings in small stock is ascribed to “krimpsiekte”, which is one of the limiting factors for small stock production in the Little Karoo and southern fringes of the Great Karoo in South Africa. (ref: Prof Christo Botha) 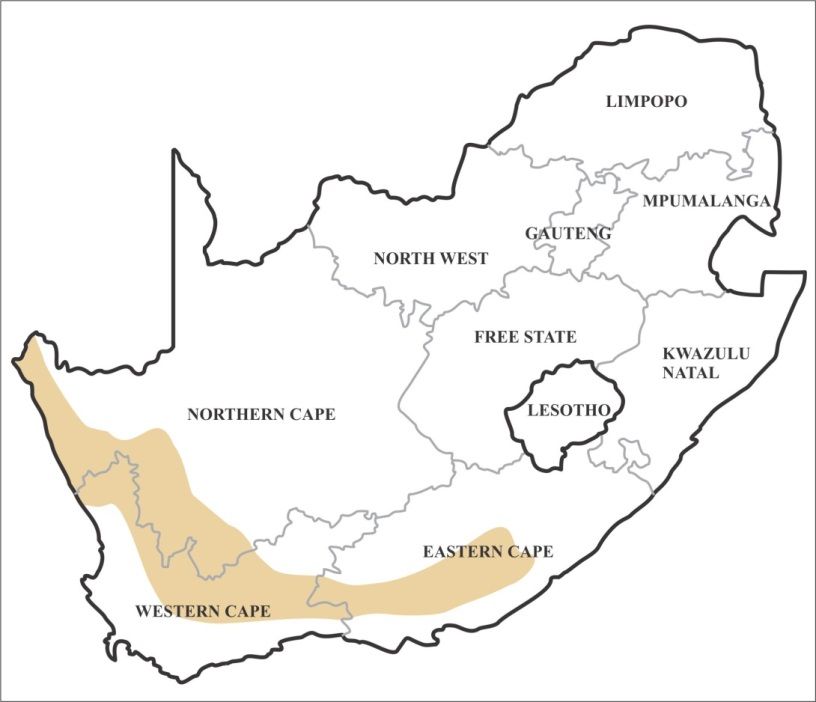 “Krimpsiekte” occurs mainly in the Little Karoo and southern fringes of the Great Karoo in South Africa.

Nenta poisoning ("krimpsiekte") is more common in the districts of Prince Albert, Uniondale, Willowmore and Oudtshoorn.  More than 90 per cent in the case occur in hilly areas, and as a rule occur on the shady side.  On the plains and in valleys and watercourses the incidence is under 5 per cent.

When does it occur?

After a drought (23%) and especially after good rains (61%) is when Nenta poisoning is generally more prevalent. As far as grazing is concerned, 80% of farmers experienced the problem after a camp had been rested while 20 % of farmers had the problem even though there had been stock in the camp for some time and report it being more prevalent when the camp becomes overgrazed.

In some regions “krimpsiekte” occurs mainly during the winter and spring (May to September), while in others the incidence is highest in spring or early summer (July to late November), and during spells of summer drought. This variation is ascribed to seasonal differences, climatic conditions and plant species involved. “Krimpsiekte” can nevertheless, to a greater and lesser extent, occur throughout the year.

Although symptoms mostly involve the nervous system, affected animals may also show signs of acute abdominal pain. These symptoms may also be features of other diseases. Sudden death, which may occur especially in young goats, is quite a common in a large number of diseases other than plant poisoning. Furthermore, certain infectious diseases, like chronic pulpy kidney may give rise to similar nervous symptoms.

Poisoning by bufadienolides may be either acute or chronic, depending on whether the bufadienolides contained by them have a cumulative effect or not.

Acute often occurs when hungry goats consume larger quantities of the plant material. This affects the respiratory, cardiovascular, gastrointestinal and nervous systems, usually leading either to death (with 1-3 days) or recovery within days.

Other treatments may be less effective but often used by farmers:

Members of three genera of the Crassulaceae (Cotyledon, Tylecodon and Kalanchoe), generally referred to as “plakkies”, contain cumulative, neurotoxic bufadienolides and may cause either acute or chronic poisoning.  The chronic form of the poisoning is colloquially referred to as “krimpsiekte” and is primarily a disease of small stock. 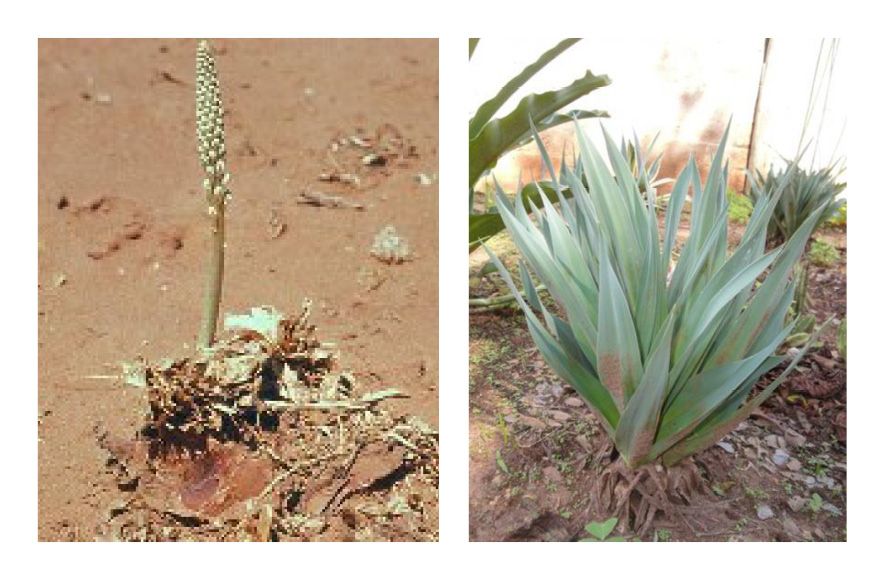 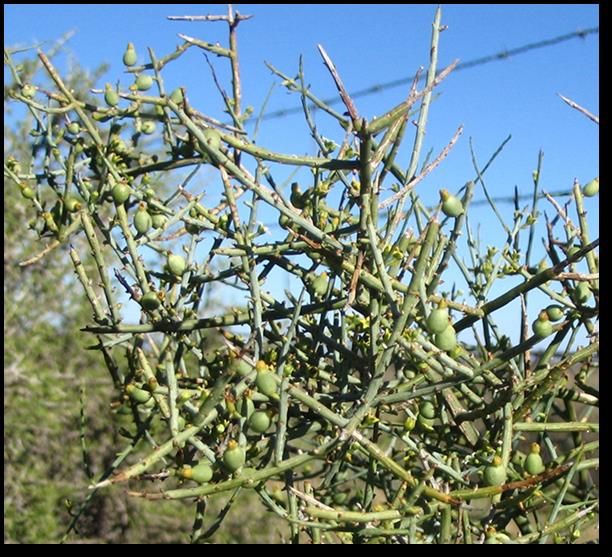 In addition, a similar and indistinguishable type of syndrome may result from the ingestion of: 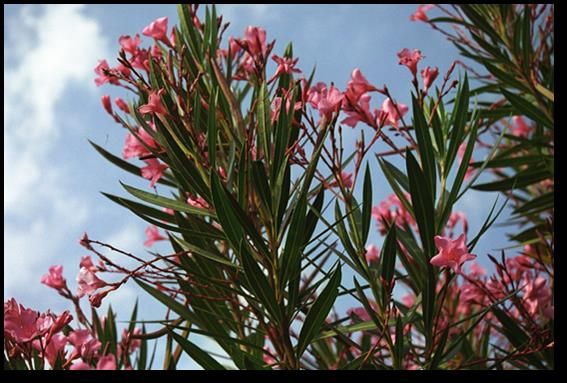 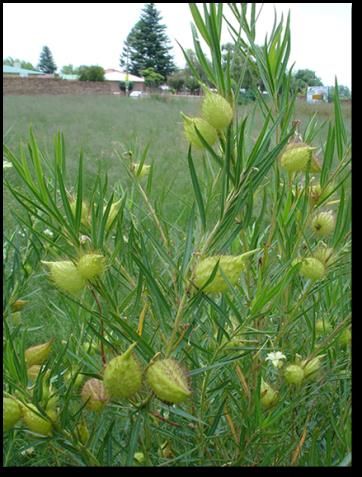 Poison- how much is needed?

In trials it has been demonstrated: