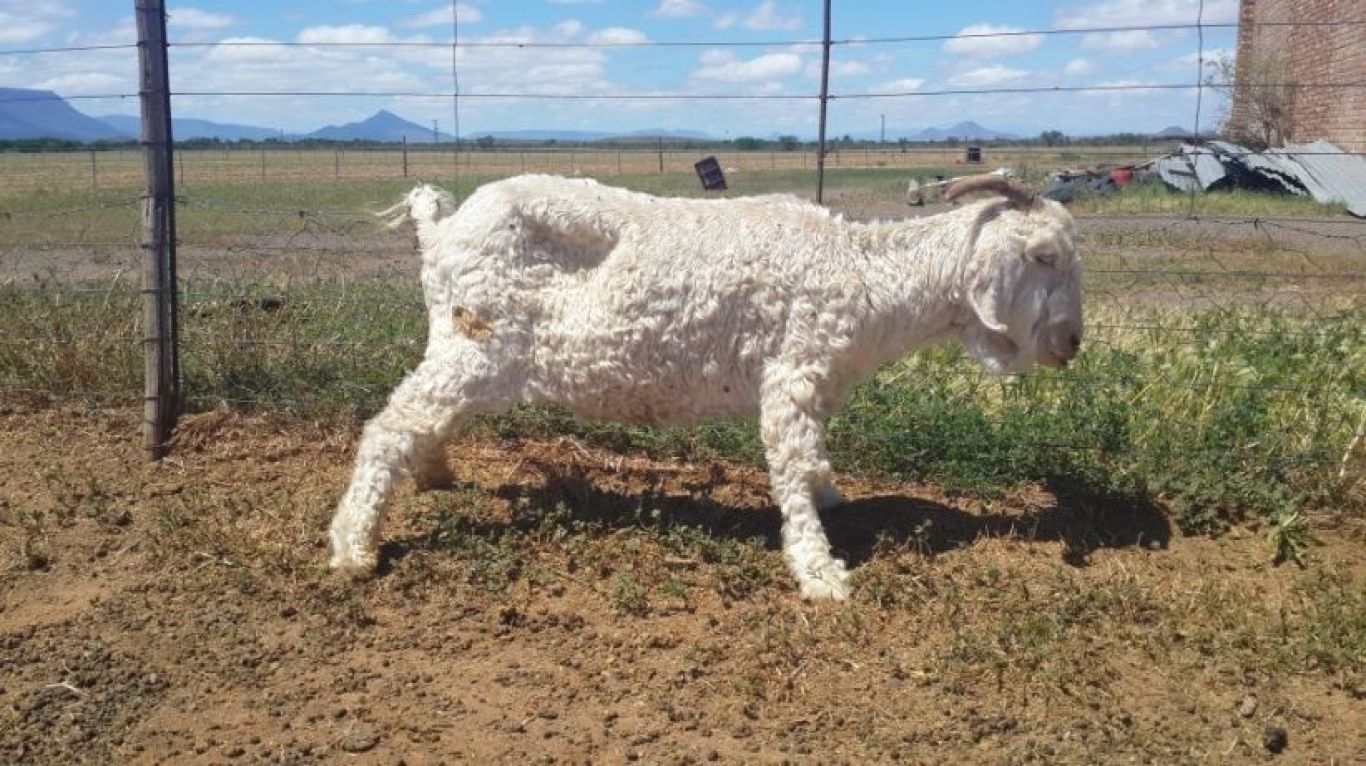 Prussic acid poisoning must be considered a possibility in any acute death in Angora goats (sheep and cattle).

Under what conditions is prussic acid poisoning likely to occur?

Prussic acid poisoning is most likely to occur when grazing occurs:

The limp, green or partially wilted yellowed leaves are the most dangerous as they can also be sweet and more palatable. Once the plant material regains the moisture or dries out it loses its toxicity.

What causes the plants to become poisonous?

Wilting occurs when the plant loses water faster than the roots can replace it. In the same way frost damages the plant cells and the water is no longer available to the plant. Under these conditions cyanogenic glucosides are formed by the plant. Mastication of potentially cyanogenic plants is important in releasing the cyanogenic glycosides (cyanide) from plant cell vacuoles. In the rumen the glucosides are broken down by enzymes (β-glucosidase and hydroxynitrilelyase) present in the rumen microflora. A rumen pH of ~6.5–7 favours conversion of the cyanogenic glycosides to cyanide.

Which plants and grasses are involved?

There are certain plants under specific environmental conditions that will contain variable amounts of glucosides. In the karoo plants that may be grazed by goats under intensive and extensive conditions.

Included in the list by Kellerman, Mönnig en Veldman. 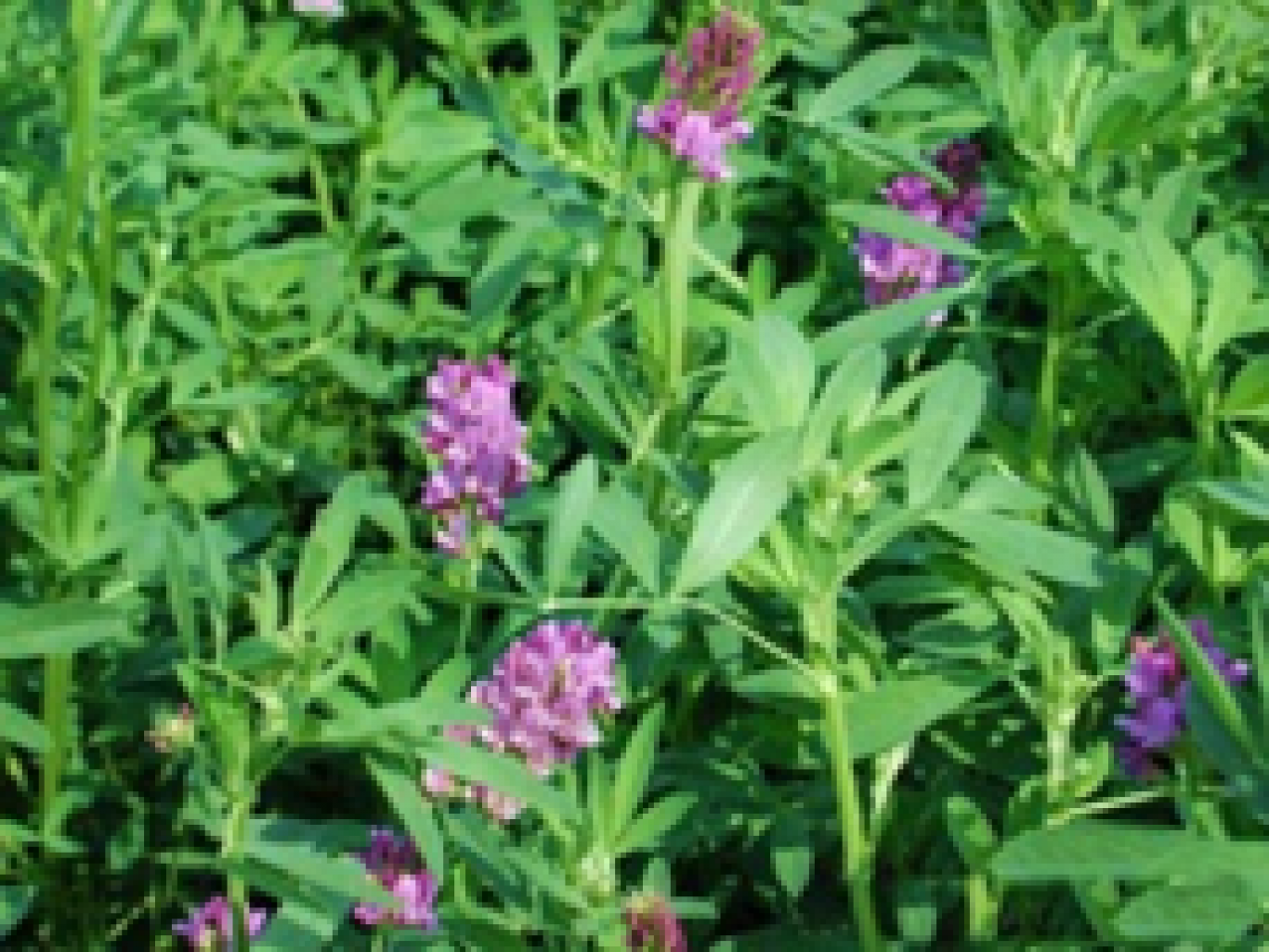 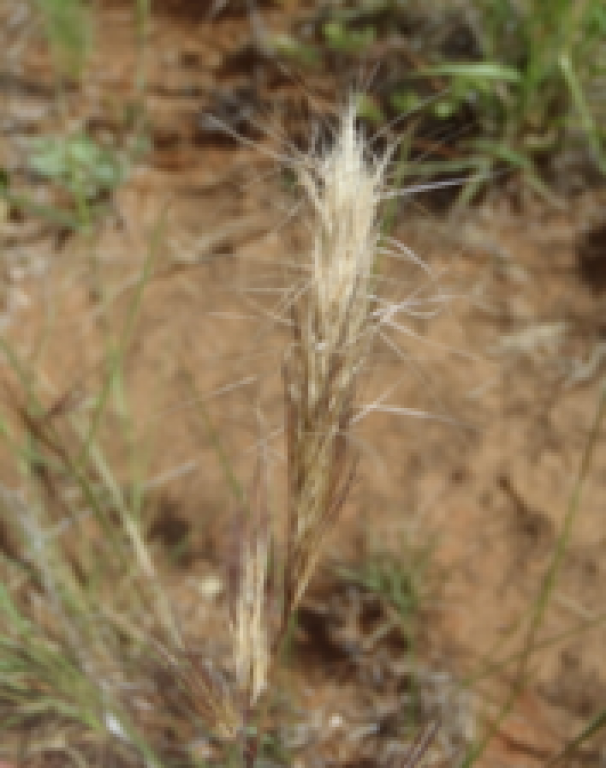 Signs generally occur within 15–20 min to a few hours after animals eat the plant material and survival after onset of clinical signs is rarely longer than a few hours. 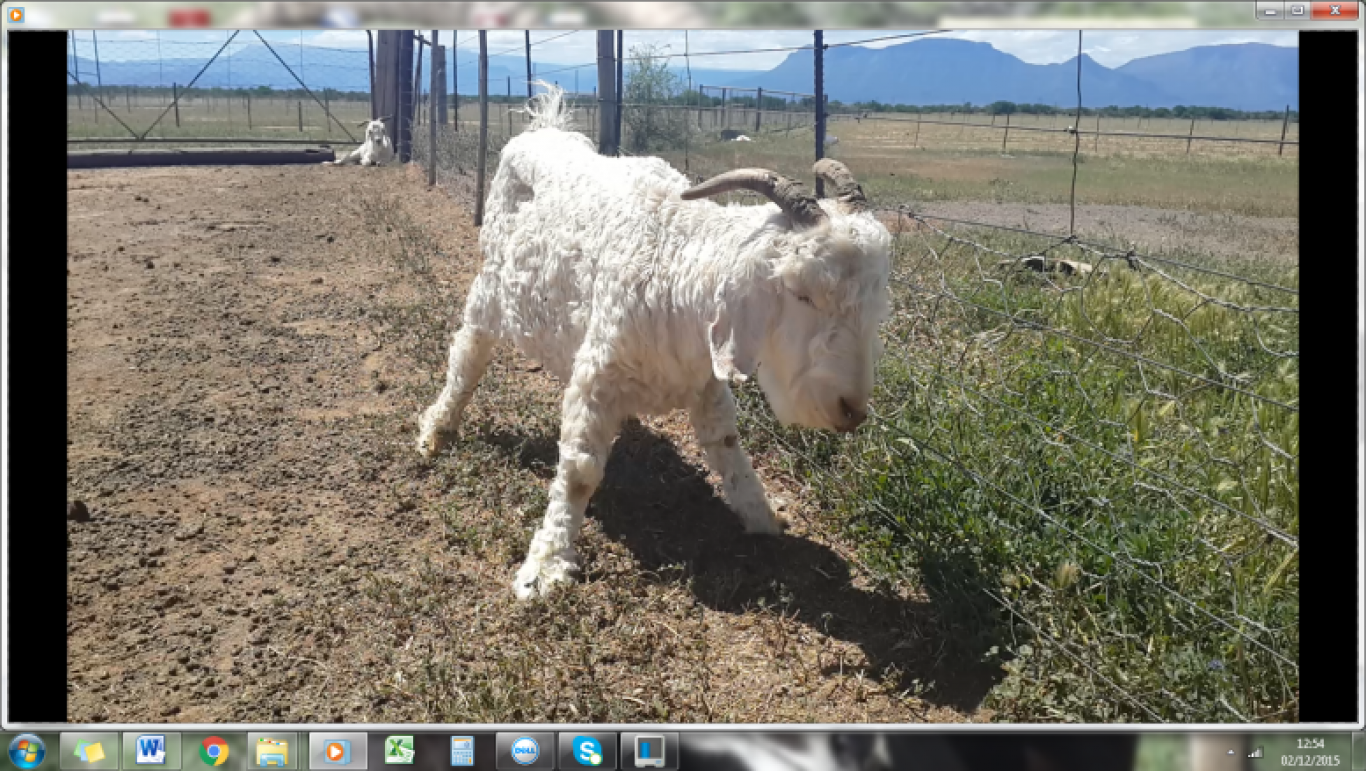 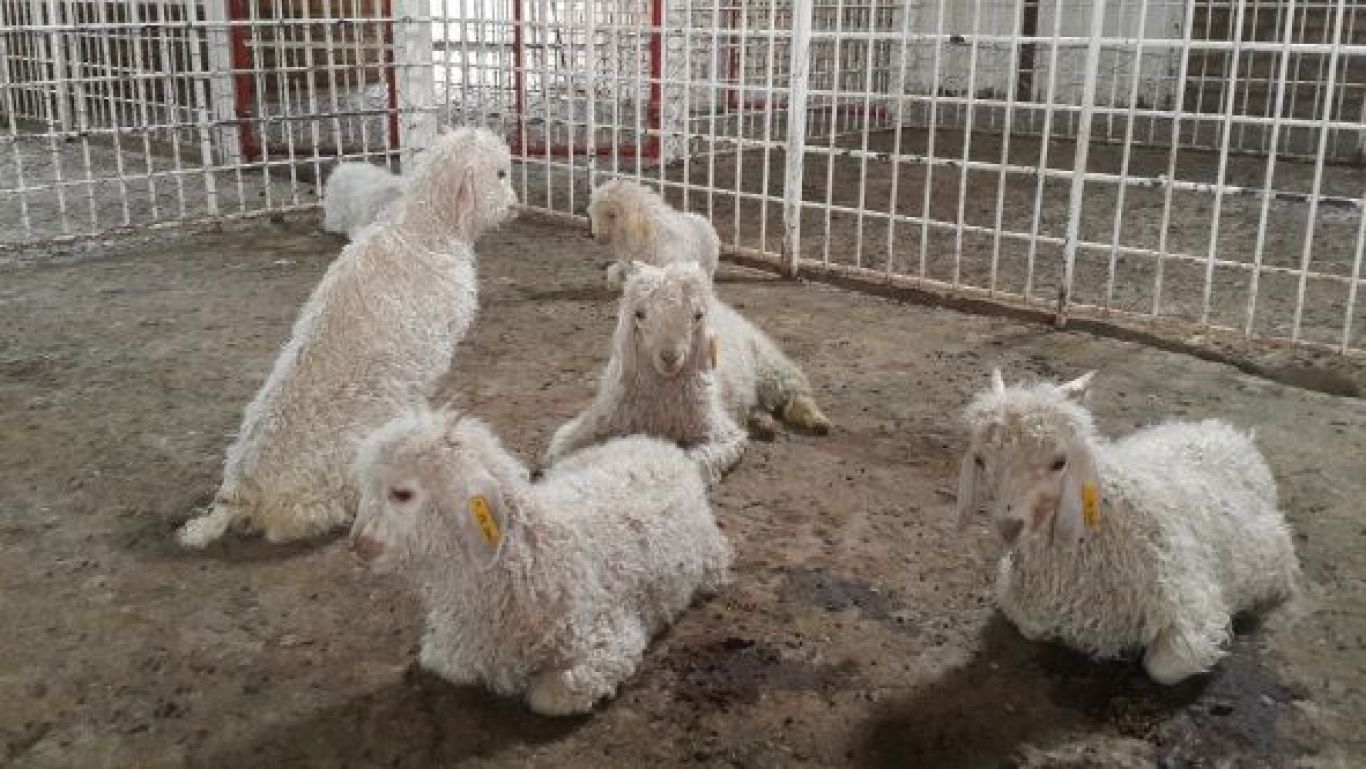 Appropriate history, clinical signs, post-mortem findings, and demonstration of HCN in rumen contents or other diagnostic specimens support a diagnosis of cyanide poisoning.

Differential diagnoses include poisonings by nitrate or nitrite, urea, organophosphate, diseases and other toxins that cause sudden death. However, nitrate poisoning usually occurs several hours after the animal has eaten high nitrate forage, and the animal’s blood is dark chocolate brown in contrast to the red venous blood of the prussic acid-poisoned animal. 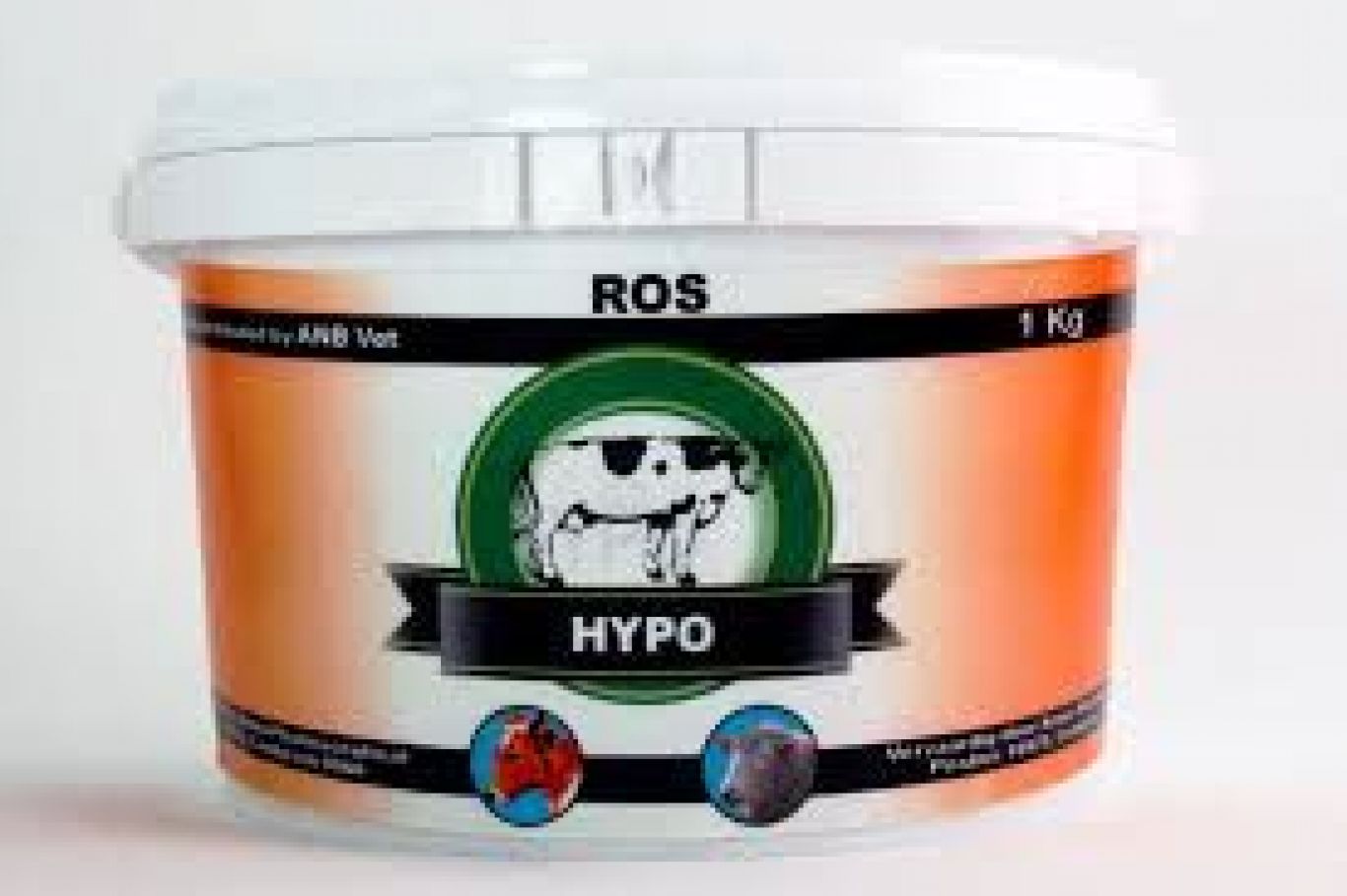 Prevention if worried the ‘kweek’ or ‘daisy’ veld may be poisonous?

Chronic ‘cystitis ataxia toxidromes’ are characterized by opportunistic bacterial cystitis with or without pyelonephritis and diffuse nerve fibre degeneration in the lateral and ventral funiculi of the spinal cord and brain stem. Hind limb urine scalding and alopecia may be present.