Coccidiosis is one of the most important diseases affecting Angora goat kids. The impact of chronic coccidiosis, which results in stunted growth, poor hair production, and lowered resistance to other diseases, is a major problem in Angora goat kids that have been weaned.

The results of this study on lambs are reflected in the graph below showing the efficacy of the treatments Baycox and Vecoxan : 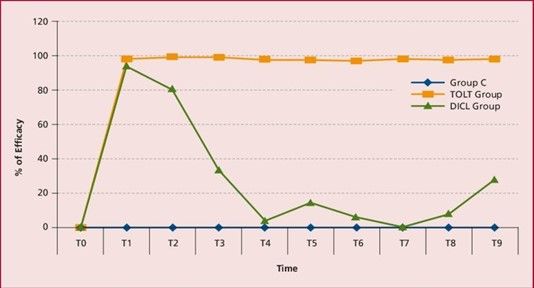 In studies in lambs, Baycox’s average efficacy remained extremely high (>90 %) for 9 weeks, while the duration of efficacy of Vecoxan reduced sharply after 2 weeks

However, reports from Mohair producers both to manufacturers and the industry vet suggested this same efficacy was NOT occurring in weaned Angora goat kids. So what is happening in ANGORA GOAT KIDS

Firstly in a field study by Mohair SA (2019), on weaned ANGORA KIDS over a longer-term (6 -7.5 months) where treatments of Baycox/Vecoxan were given roughly every 2 months, it was found that there was no long term reduction in the cocci faecal oocyte counts or increased weight gain when compared to the control over the treatment period. (See below)

The kids were born in mid-August and were first treated with Baycox in mid-November. They were shorn on the 10th of January, and we started the study on the 22nd of January.

Kids were randomly divided into the study groups (35 in each group). They were tagged and weighed. 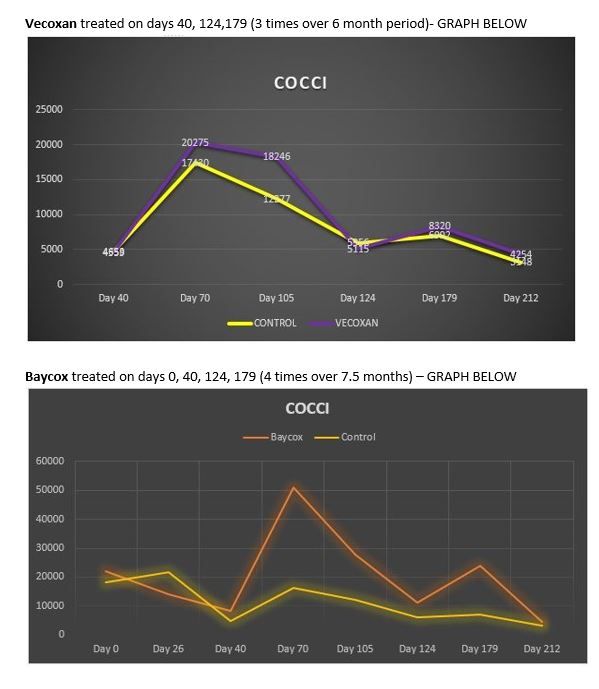 The question: Why did the kids treated with BAYCOX and VECOXAN not have lower oocyte counts than the control (untreated group) after a number of repeated treatments?

The initial thoughts were that:

With these questions in mind, a second study was conducted in 2022

The objective of the field study was to: 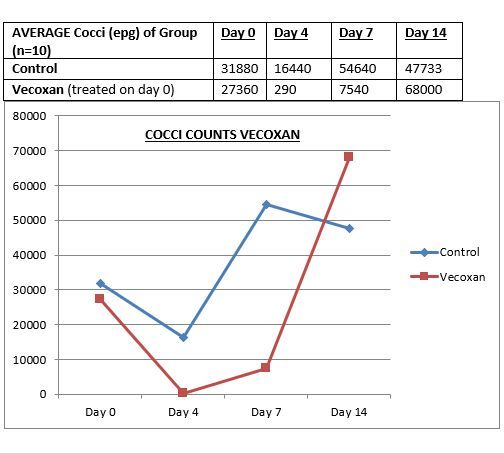 It is clear from the graph that the initial efficacy of Vecoxan was excellent, but the duration was limited, with the treatment group returning to control levels by 2 weeks after treatment. 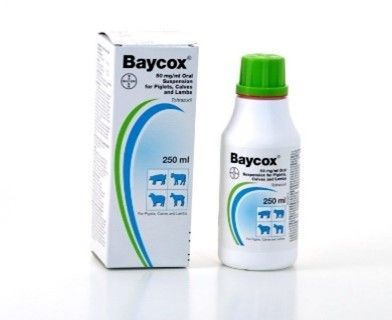 All goats were kept under the same environmental conditions, faecal samples were taken on days 0, 7, 14, 21 and sent to Grootfontein labs 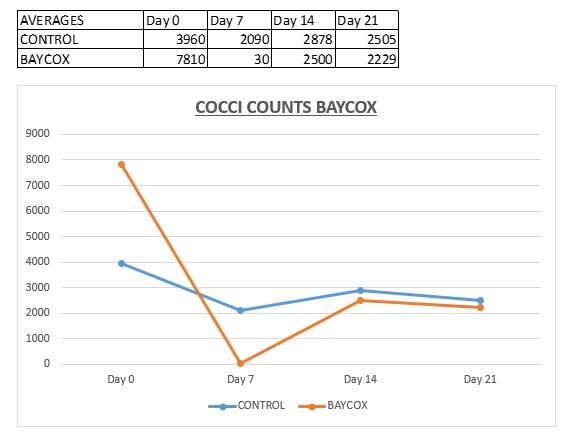 The results were very similar to the Vecoxan study, with Baycox showing excellent efficacy in the short term but levels also returning to the control level by 2 weeks after treatment. This did NOT reflect the licensed study on lambs where the efficacy lasted 9 weeks and reflects the results of the 2019 study where no reduction of oocyte counts compared to the control when sampled more than 2 weeks after treatment.

The idea is that the short duration of treatment would allow repeated exposure and allow an acquired immunity to develop in the kids. However, over a period of 6-7 months, there was no difference in the oocyte counts and weight gains in the Mohair study in 2019 when the kids received 3 Vecoxan and 4 Baycox treatments over the study period.

A possible explanation would be that Angora goat kids have poor innate (non-specific responses without prior exposure) and poor acquired (adaptive) immunity.

If the acquired immunity was effective, we should see:

This should result in fewer oocytes being excreted in faeces. This is, however, not what we are seeing in Angora goat kids over the extended period of 6-7month period in 2019

This may result in another possible complication that may play a role in what we are seeing in Angora goat kids. That is the development of Lymphocytic-Plasmacytic-Enteritis (LPE) due to an abnormal immune response by the Angora goat kid.

This could also explain the poor growth and production post-exposure to the Coccidiosis.