Wesselsbron disease is usually associated with Rift Valley Fever (RVF) as the conditions and vectors (mosquitos) are similar.

The disease was first identified in 1955 in Wesselsbron in the OFS during the RVF outbreak.

New-born Angora kids are most susceptible and deaths are seen whereas in adult goats cases are usually subclinical, although abortions may occur.

Wesselsbron disease is caused by a flavivirus.

How is Wesselsbron transmitted?

Wesselsbron virus is transmitted by mosquitoes. Aedes are thought to be the major vectors, but it has also been detected in other mosquitoes including Culex, Anopheles and Mansonia.

After an incubation period of 1–3 days in kids

2 human cases of Wesselsbron disease that were laboratory confirmed during the 2010-2011 RVF outbreak. 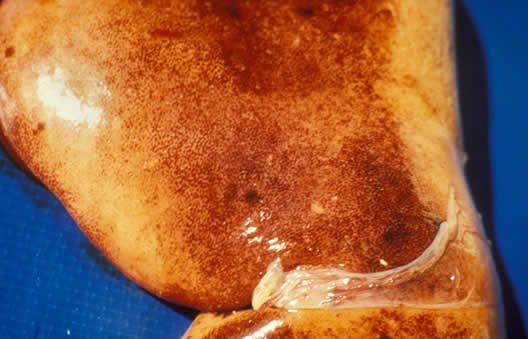 Need to be distinguished from RVF