The poisoning causing ascites (‘waterpens’) which is rare but can occur in Angora goats  in the drier parts of the western cape (Southern and south-western karoo). This must not be confused with ‘swelsiekte’ where fluid accumulates under the skin as well as ascites (fluid in the abdomen)

Caused by Galenia Africana (yellow bush, Kraalbos, Geelbos).The plant is a woody shrub growing about a meter high, with leaves that turn yellow with age. The plant is often found in disturbed areas around kraals, roads and old lands. 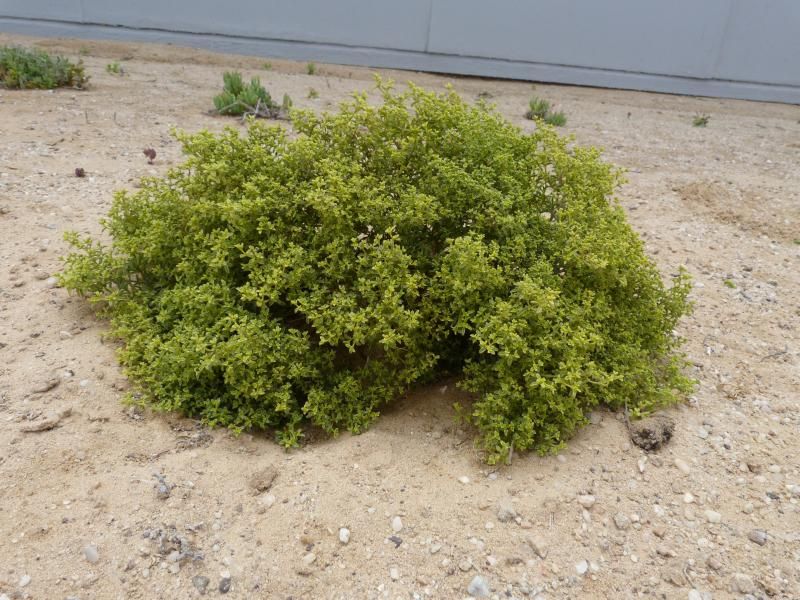 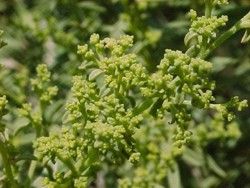 The condition is usually only found in times of drought and when goats are in poor condition.  Only a small % of the flock is affected. 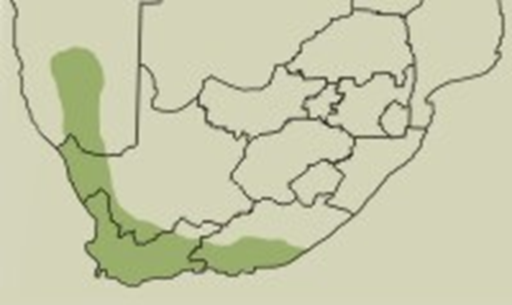 Clinical signs: The most notable clinical sign is the distension of the abdomen. Usually in the early course of poisoning the goats are bright and in the terminal stages the goats become recumbent and die.