Stinkblaar (Datura stramonium) is a common weed found in disturbed soil in the Karoo such as in lands, kraals and around sheds. The seeds often contaminate lucerne bales and so are easily spread to areas where these are fed in the veld.

A large quantity of seeds would need to be consumed to be toxic. Poisoning in Angora goats has not been reported before. Cases of poisonings have occurred in horses where the plant and seeds have contaminated feed. It is more poisonous to humans than ruminants. An individual seed contains about 0.1 mg of atropine, and the approximate fatal dose for adult humans is >10 mg atropine, that is 100 seeds!

Poisoning occurred on a farm in the Cradock - Hofmeyer area last week (First week May 2019) where over 20 kids died. It is a very rare form of poisoning and goats tend not to eat the plant. It may be that kids need to learn from adults what can and can’t be eaten? This is the reason some farmers send adult goats with the kid flock when the kids when are first introduced into the veld. 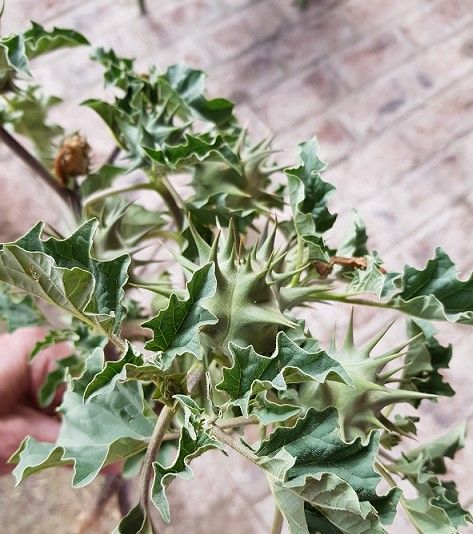 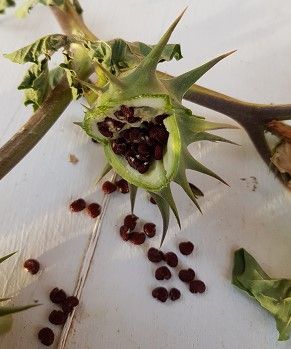 The amount of toxins varies widely from plant to plant. As much as a 5:1 variation can be found between plants, and a given plant's toxicity depends on its age, where it is growing, and the local weather conditions. Additionally, within a given plant, toxin concentration varies by part and even from leaf to leaf. When the plant is younger, the ratio of scopolamine to atropine is about 3:1; after flowering, this ratio is reversed, with the amount of scopolamine continuing to decrease as the plant gets older. 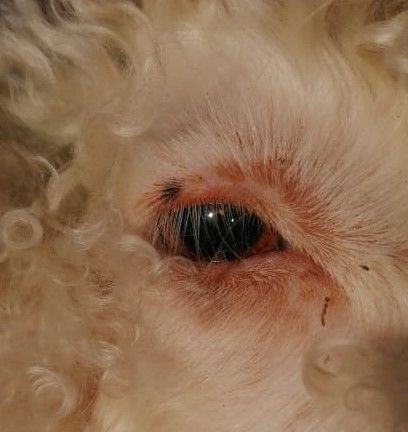 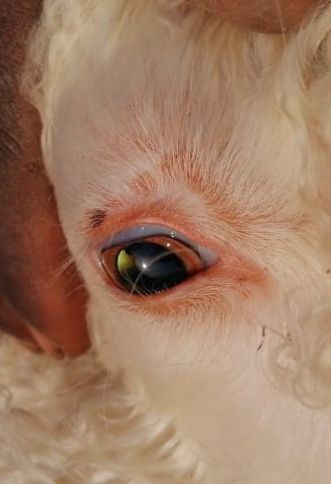 Excessive doses of atropine may cause mania and excitement.

What is the toxic principle?

The plant contains the parasympatholytic alkaloids, atropine, hyoscine and hyoscyamine, all of which exert mainly an antimuscarinic effect which causes the symptoms of dry mouth (xerostomia), blurred vision, photophobia, tachycardia, difficulty in urination, hyperthermia, glaucoma, and mental confusion. High doses block transmission of autonomic impulses at ganglia and neuromuscular junctions.