Fly strike, although more of a problem in sheep, does occur in Angora goats in South Africa.

The green blowfly ‘Groenbrommer’ (Lucilia cuprina) is responsible for most fly strikes (about 90%) in Angora goats.

Chrysomyia chloropyga the Copper tailed blowfly also known as ‘Koperstert-skaapbrommer’ is responsible for about 10% of cases.

‘Bloubrommers’ Chrysomyia marginalis do not cause fly strike in goats that are alive but feed on dead animals. 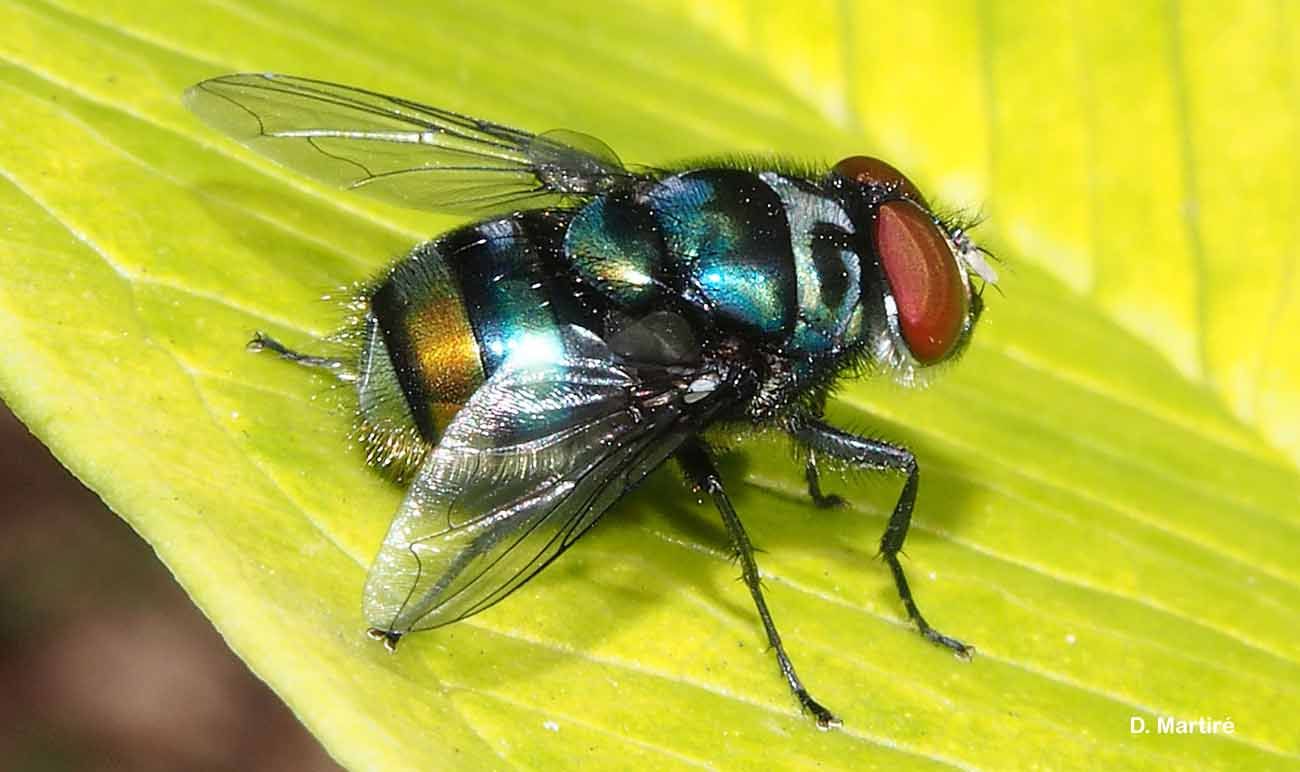 The striped blowfly ‘Gestreepte groenbrommer’, Chrysomyia albicans, is a secondary blowfly maggot as it feeds on the primary maggots. It only lays its eggs once the primary strike has occurred. 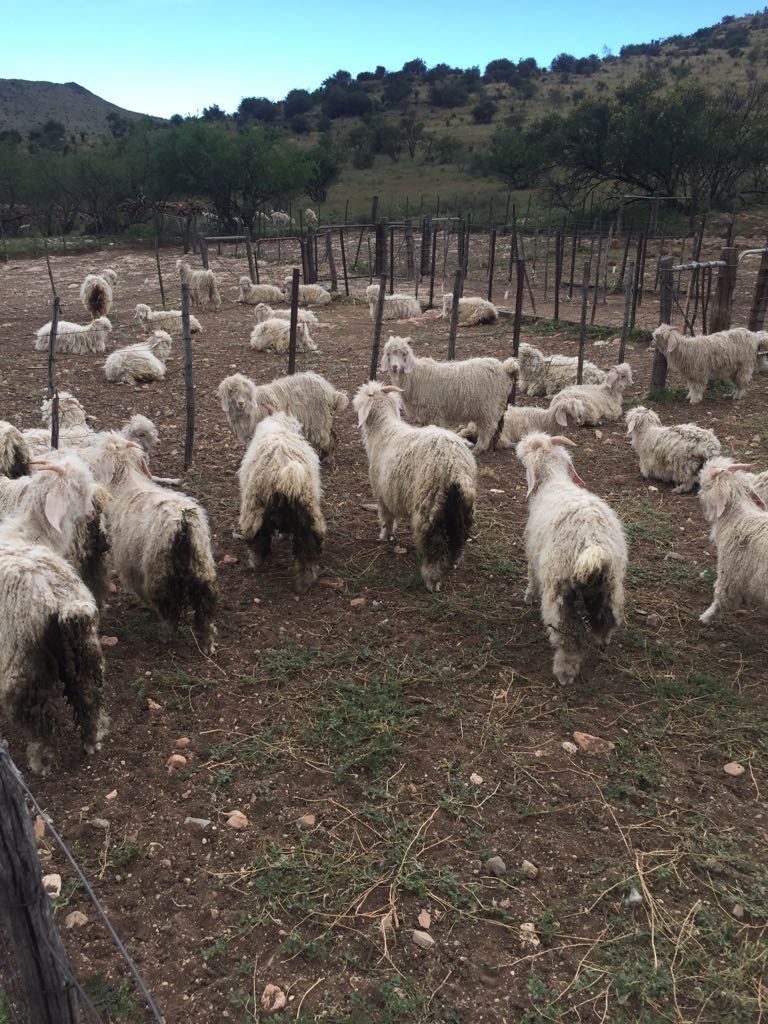 Fly strike occurs in Angora goats that are attractive to the blowfly. The attraction is the rotting organic material which may be due to:

What do the maggots feed on?

The primary maggots feed on the superficial skin of the goat. These maggots secrete a proteolytic enzyme which leads to a certain amount of liquefaction of the superficial tissue causing inflammation and exudation. This attracts further Blowfly which lay eggs and these maggots then enlarge the wound and burrow more deeply.

What clinical signs do the goats show?

The goats do not eat properly. If the strike is in the breech the tail will is waggled and the hind feet are sometimes stamped. The goat may bite at the area of blowfly strike. There area is clearly visible and will have a distinctive smell.

The goat will ultimately die due to the high ammonia content of the maggot’s saliva which will cause a toxaemia.

GREEN is the list of products recommended by SAMGA to avoid residues in Mohair. 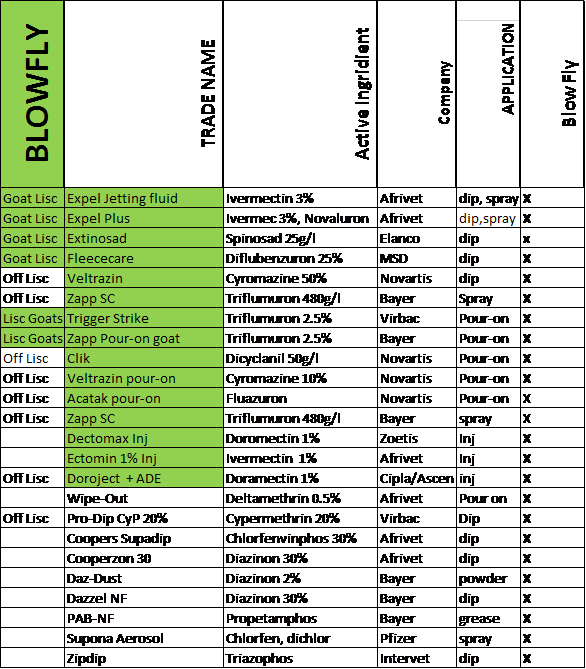 What preventative treatment can be done?