To answer this question we have to look at the different Angora goat farming systems and look at what trial and field work has been conducted in the past.

Firstly we know that Se deficiencies occur under certain conditions. 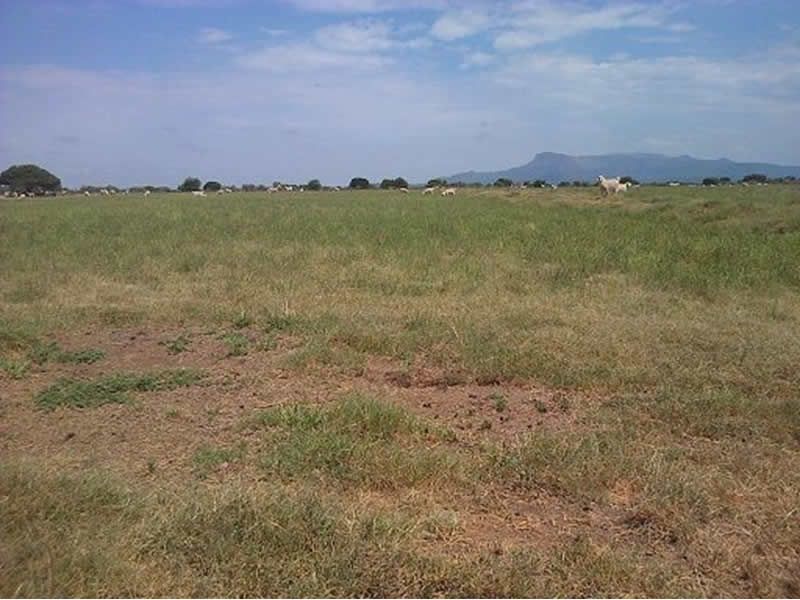 However under extensive Karoo veld conditions deficiencies are less likely to occur. Karoo shrubs are noted for their relatively high nutritive value. Unlike grasses, shrubs maintain their feeding value throughout the year, with minimal variation. To show that this is the case studies have been conducted on Springbok which are intermediate feeders with a similar dietary intake to Angora goats on the same veld. The studies ( J.B.J. van Ryssen and J.H. Hoon) used Springbok in the Karoo to check for  copper (Cu), selenium (Se) and manganese (Mn) levels.

This study confirmed that in the Karoo region

It is however important to realise that each farm may be different and camps within a farm may vary due to differences in soil types.

How can a Selenium deficiency be diagnosed?

Selenium levels in soil, plants and animals in the same location show a close relationship.

The liver and blood samples are usually used to determine Se levels.

Is it justified to give Se supplements?

The concentrations of Se  in the lucerne diet were 0.02 mg/kg dry matter (DM). Supplementary Se enhanced

This project was carried out at 20 localities (13 sheep and 7 Angora goats) in the small stock producing areas of South Africa. The ewes of the treatment group received a 1 ml subcutaneous injection of a commercial trace mineral supplement containing Zn, Mn and Se (Multimin® - Virbac) 4-6 weeks prior to mating and again 4-6 weeks before lambing/kidding.   From the results it appeared that

In this study, a commercially manufactured product consisting of a combination of chelated Zn and Mn, as well as Se in the form of sodium selenite, is used. The study was carried out on the farms of 23 participants (15 sheep and 8 goat farmers), using their own animals. Treatment 4-6 weeks before mating and the animals of the treatment group received a subcutaneous injection of 1 ml of the trace mineral supplement. Ewes were mated as one group, scanned for pregnancy and the treatment group received another trace mineral injection 4-6 weeks before lambing.

Selenium and Vitamin E play a biological role as cell antioxidant by preventing damage by oxygen and various peroxides formed from fatty acids (Smith & Akinbamijo, 2000, Cheah & Yang, 2011). Selenium is also required for the accurate formation of the midpiece and flagella (Cheah & Yang, 2011).  The study concluded:

From these trials it can be concluded that due to the relative low cost of Selenium supplementation the use under normal extensive karoo conditions, although small, may be justified particularly 4-6 weeks before kidding.

The most common methods of supplementing Se used by Angora goat farmers: