It is a disease that is seen more commonly in Angora kids grazing lucerne lands or fed concentrates especially if containing molasses.

It does however also occur in adult Angora goats.

The softening of the brain (laminar necrosis of the cerebral cortex) is through hypoxia (lack of oxygen) due to substances that block thiamine (Vit B1) which is essential to neuronal carbohydrate metabolism.

Below photo Angora kids unable to stand or raise their hindquarters

The disease can be seen under the following conditions: 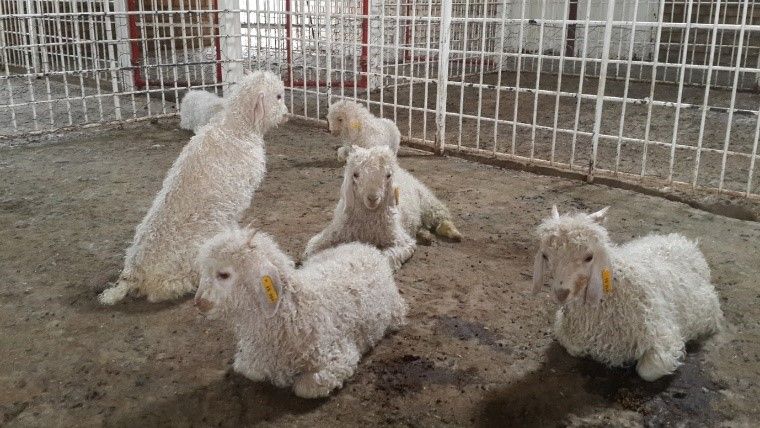 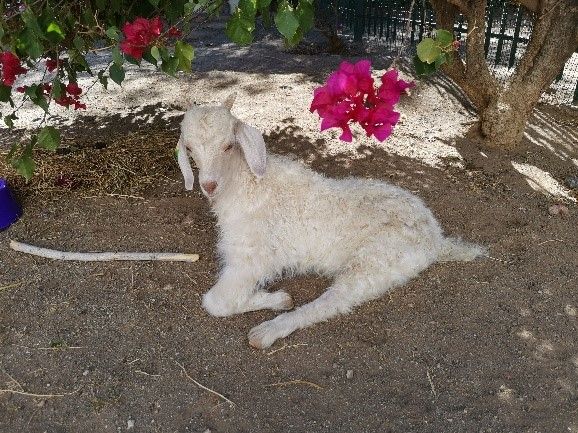 How do goats get Vit B1 (Thiamine)?

Do I need to supplement?

B vitamins are not necessary supplements in the diet of a healthy goat.

In fact, B vitamins are not obtained by ingestion of feeds at all. Goats manufacture B vitamins in the rumen through micro-organisms during the digestion process which they absorb. The bacteria in the rumen produce enough thiamine for an animal’s needs. However, under certain conditions thiamine production may decrease or available thiamine may be destroyed leading to a deficiency and the appearance of clinical signs.

Keep in mind the predisposing factors mentioned above as there may be times when you do need to supplement Vit B1.

What clinical signs are seen?

In the Video of the kids early clinical signs of Thiamine deficiency include a short choppy HQ gait and twitching tail. The video of more advanced signs the kids are unable to stand and may try crawl or the drag their hind limbs while in a sitting position.

The signs may be confused with the ‘Floppy kid syndrome’ https://www.angoras.co.za/article/floppy-kid-syndrome 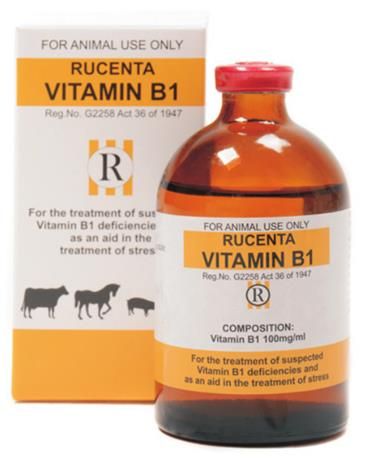 Local; meningeal haemorrhages with haematoma formation. Segmental zones where the cerebral cortex is more eosinophilic and undergone collapse being narrow and reduced in thickness with nuclear pycnosis and hyperchromasia of the neurons of the deeper lamellae.  Prominent oedema with widening of peri-neuronal spaces around the shrunken necrotic neurons. 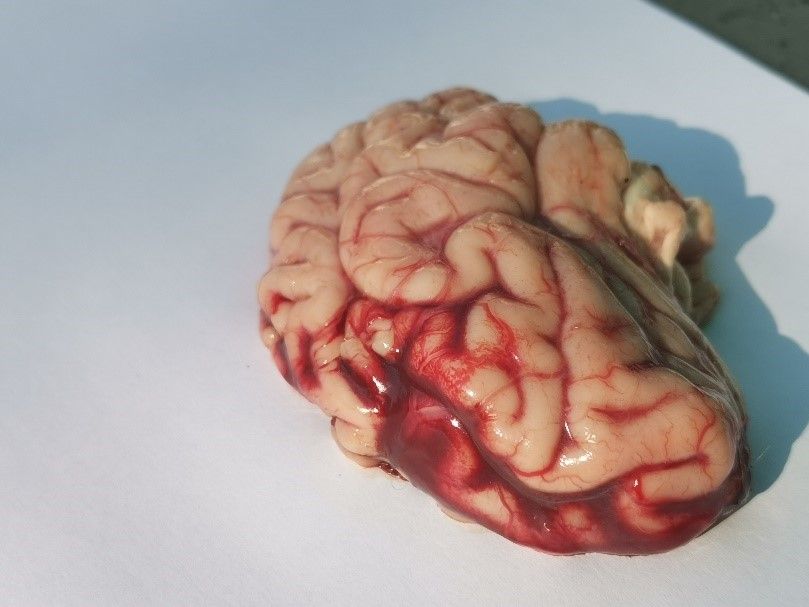