Treatment of Lice, Ticks and Roundworms in Angora Goats

Lice (red and blue) have historically been a problem effecting Angora goats. Due to the reported resistance of red lice against a number of active ingredients and the concern over drug residues in Mohair SAMGA has constantly been on the lookout for possible new treatments. 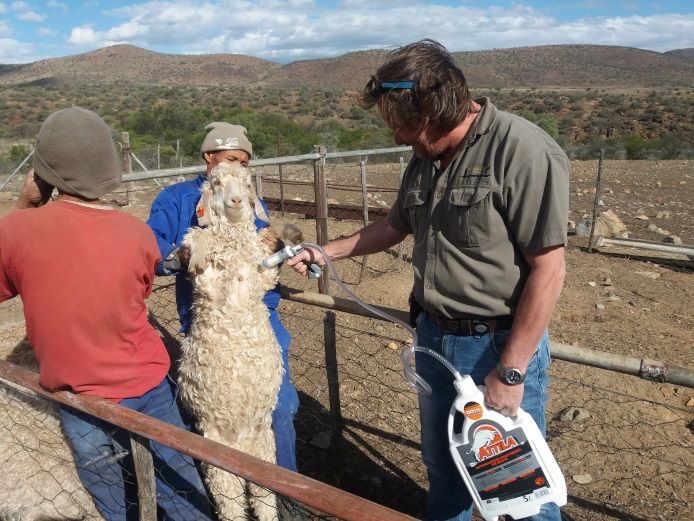 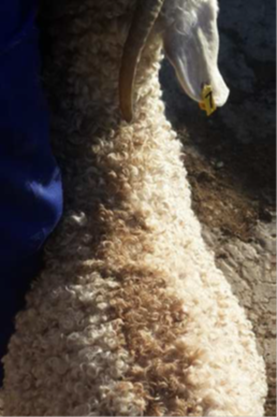 We also decided to double the manufacturer’s cattle dose guidelines as we know goats, due to their metabolism, when using anthelmintic require 1.5 to 2x the dose compared to sheep.

Thanks here to Gappie De Klerk of Meerlust for helping with this trial and providing the goats. 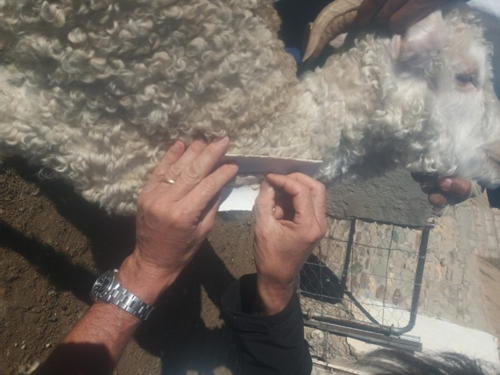 Average lice numbers  over 22 allocated sites per goat were checked 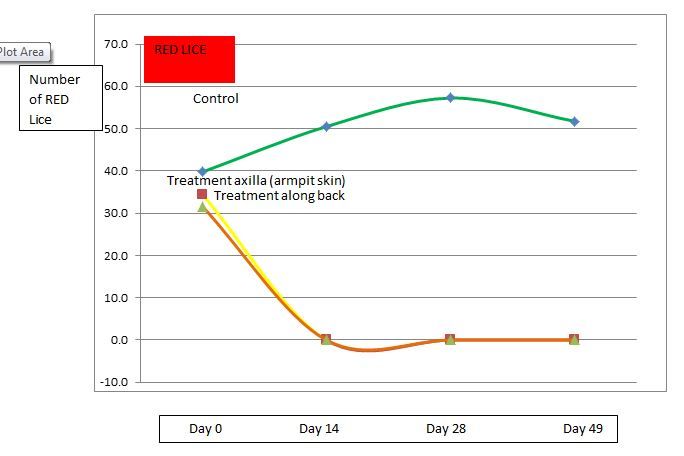 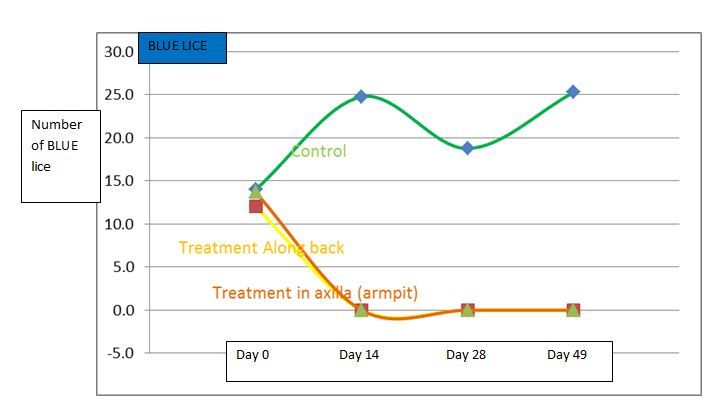 The product is being used off licence

Attila treatment is VERY EFFECTIVE in treating both RED and BLUE lice in Angora goats. 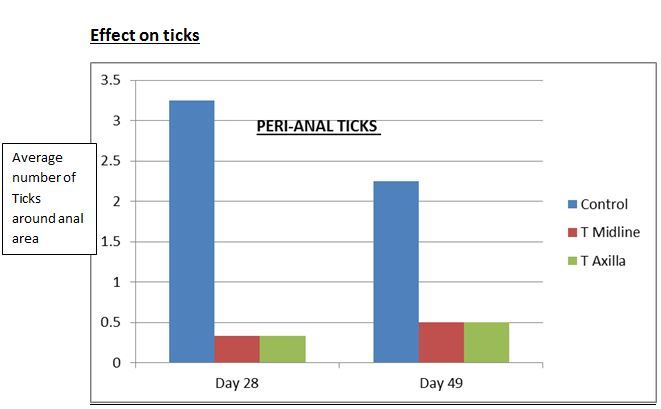 Although the treated goats had significantly fewer ticks there were not eliminated. 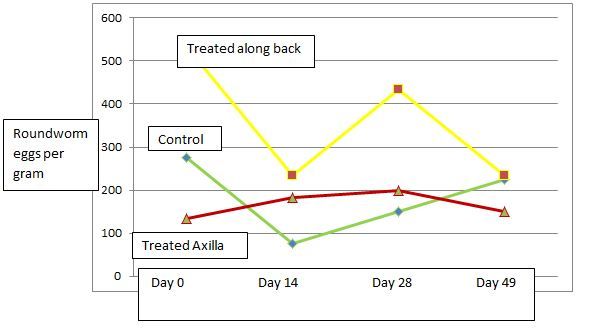 Although the product is licenced for the treatment of roundworms in cattle it is not effective as a treatment for roundworms in Angora goats -even at twice the dose of that of cattle or sheep. (See graph below)

The Fipronil and Abamectin combination occurring in Attila will in due course hopefully become licenced for use in Angora goats. It can currently be used ‘off licence’ after seeking advice from your vet.